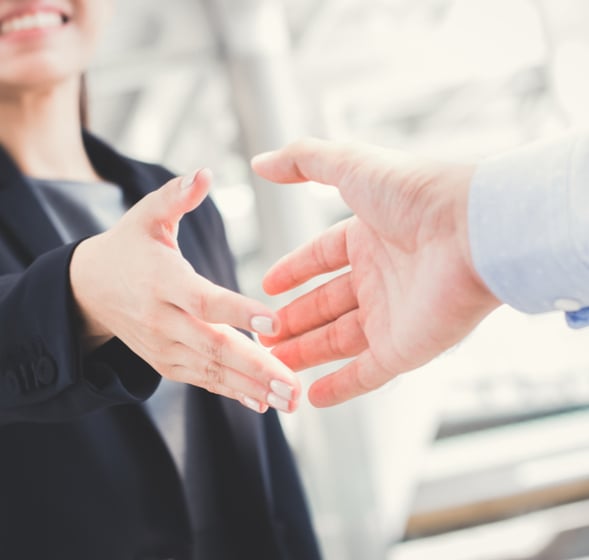 Frequently asked questions on Brexit: what happens after 1.1.2021?

The European Union and the United Kingdom have agreed on the rules after Brexit and transition period as a historical deal between the parties was announced. Despite the agreement containing some 2000 pages of details, many things will change after the United Kingdom is no longer a part of the EU.

In this text we go over some frequently asked questions on a general level. We also provide some tips on what to consider with business activities you may have. In this text, we refer to the United Kingdom with the words “Great Britain” and “the UK”.

If you have any questions, please do not hesitate to contact Azets Legal Services at legalservices.finland@azets.com.

So what’s the story so far?

Due to this deal, both parties managed to remain some key elements beneficial to the both the UK and the EU. This includes remaining a tariff-free and quota-free movement of goods between the UK and the EU border. The parties also agreed on several significant elements, including social security, rule of law and legal procedures, data protection and fishing rights. Authorities have commonly adapted an extended period of the transition agreement to prevent the no-deal scenario and to allow the national parliaments some time to approve the deal.

Many things will change, however, as the UK is no longer a member of the EU. In this document we will go through some aspects on the transfer of goods, services, taxation, VAT, labour, data protection, company law and finances.

Frequently asked questions and some tips

A1 certificates that have been granted before 31 December 2020 will be in force for as long as the certificate has been granted. More information can be found in the site of Finnish Center for Pensions. The site also has a good FAQ section: https://www.etk.fi/en/work-and-pensions-abroad/insurance-while-working-abroad/brexit/

Working abroad and right of residence

Please contact us to discuss how we can help you getting smooth and reliable accounting, payroll, legal, advisory and HR services for your business in Finland.